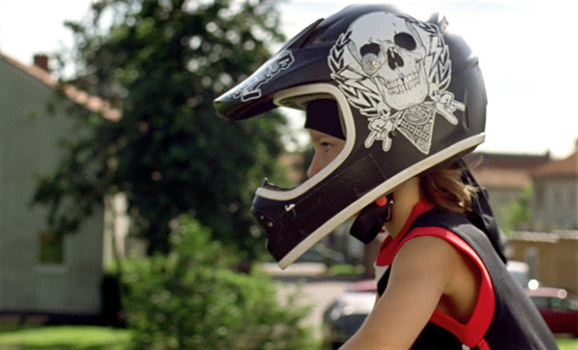 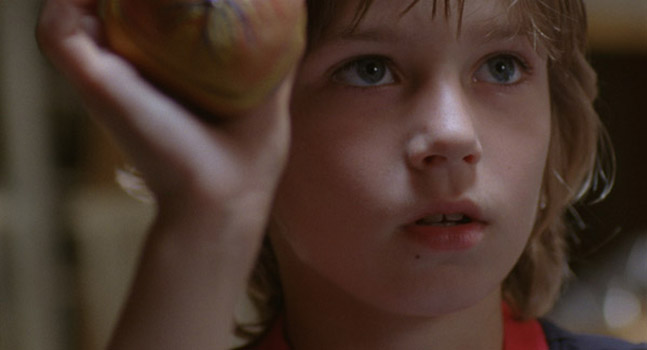 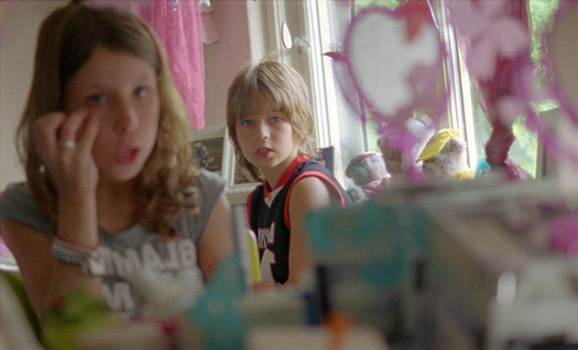 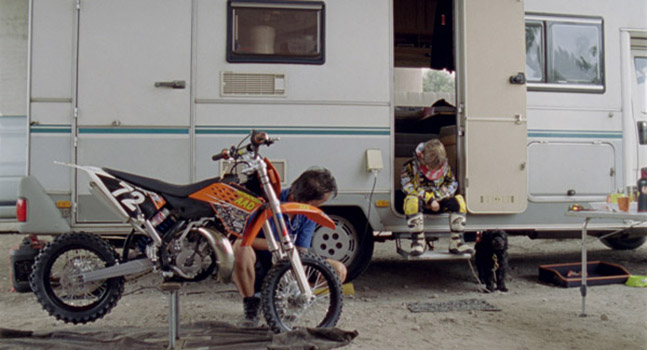 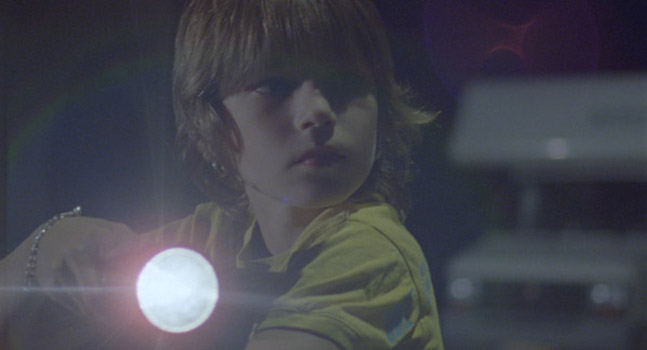 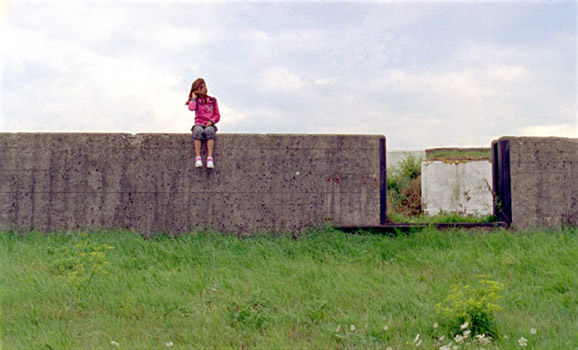 Mack is a 8 year old boy who wants to win all the time. With his mirrored heart he has to perform on the motorcross track while death watches him from all corners. He finds inspiration with his grandfather who has passed away and support from his sister who lives in constant fear of going into anaphylactic shock and die.