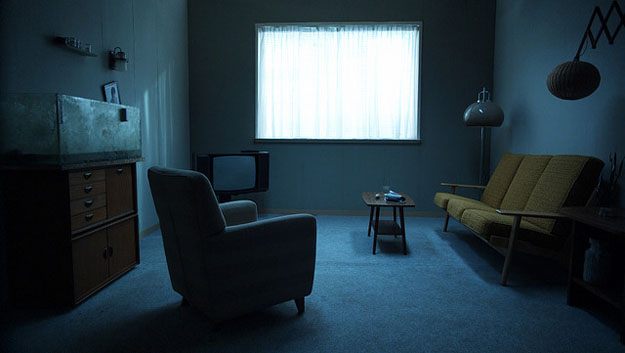 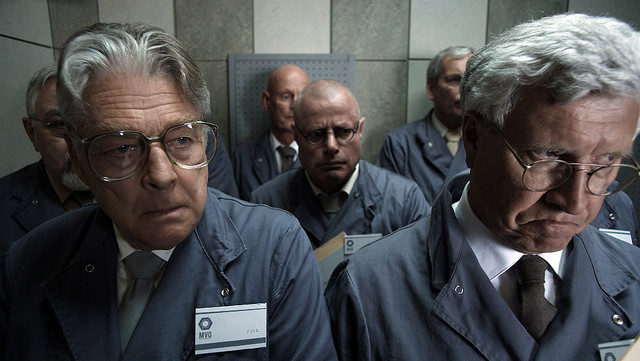 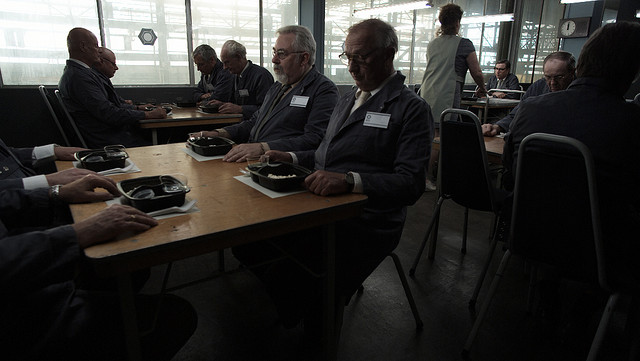 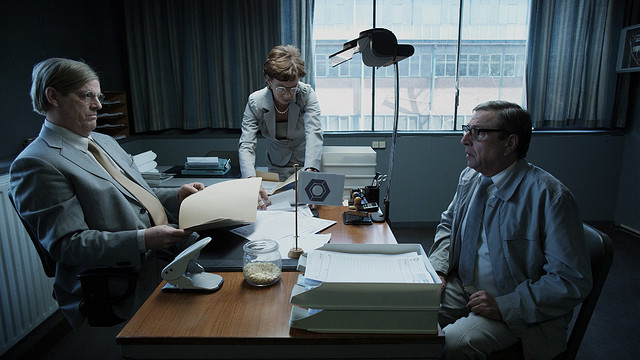 In a totalitairian gray gloom world, Harry van Dam, a lonesome worker at an emotion regulating pill factory, is being pressured by his boss to come up with results or risk degradation. At home he finds comfort in his pet turtle. when Van Dam finally finds the courage to stand up to his boss he unknowingly sets in motion the events that will eventually set him free.