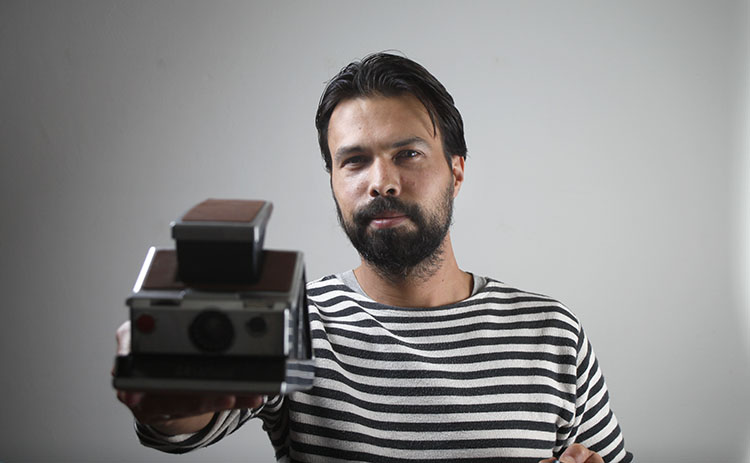 Willem Baptist (1979) is a filmmaker based in Rotterdam – The Netherlands. He directs creative documentaries and fiction. He has writen for himself, sometimes for others and is a producer and creative consultant as well.

He is an alumnus of the Berlinale Talent Campus, IDFA Workshop, IFFR Cinemart – Young Producers Lab and graduated from The Willem de Kooning School of the Arts in 2009. His work has screened in competition at such festivals as IDFA, HotDocs, Rotterdam IFFR, Toronto TIFF, Karlovy Vary, BFI London, AFI Docs, Slamdance and many others.

He is one of the founders of production company Kaliber Film but left the company in 2013. Curently he serves as advisor for the Dutch Cultural Media Fund, works as creative producer at Tangerine Tree and directs episodes of the IKON youth documentary series Mensjesrechten/Just Kids which was awarded a Cinekid GOLDEN KINDER KAST AWARD for Best Dutch Television production.