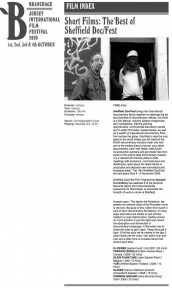 Bijna Blind (Almost Blind) is a short documentary about a young man who lives with the fear of turning suddenly blind. In his own unique way he tries to control his world and safe his visual memories. Bijna Blind is a sometimes shocking but mostly eccentrically funny portrait of a man who prepares himself for his future. 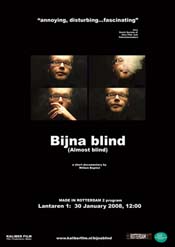 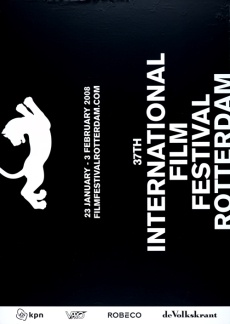